“That’s so creepy”– The actor who starred in the hit television series “That so Raven”, has been charged with one count of communication with a minor for immoral purposes in King County Superior Court in Washington.

Kyle Massey, who starred in the hit series, and other Disney Channel shows, is accused of sending inappropriate, and explicit content to a 13-year-old girl, according to court documents confirmed by NBC.

Prosecutors allege the crime happened between December 2018 and January 2019 and happened over the Snapchat social media platform. Massey, 29, has been charged with one count of communication with a minor for immoral purposes in King County Superior Court in Washington.

The girl’s mother gave police a flash drive allegedly containing material, court documents say. In some of the videos, there is a man who appears to Massey exposing himself. Others contained explicit content.

The mother told police that at about the same time that her daughter was receiving the messages, Massey asked her to send her daughter from Seattle to Los Angeles to stay with him and his girlfriend, the documents said.

Data from Snapchat was requested by investigators from Massey’s account, in which investigators saw “chat” text messages between him and the minor which supported the files given to police by the mother.

It hasn’t been confirmed whether photos or videos were visible in the chat history.

Prosecutors requested the court issue a sexual assault protection order for the minor and forbid Massey from contacting her. Court documents show the state asked for an order banning Massey from the internet, and requested installation of a computer monitoring system to make sure the actor doesn’t violate the order.

The actor has yet to provide a statement in regards to the allegations, and has declined to comment on Tuesday. 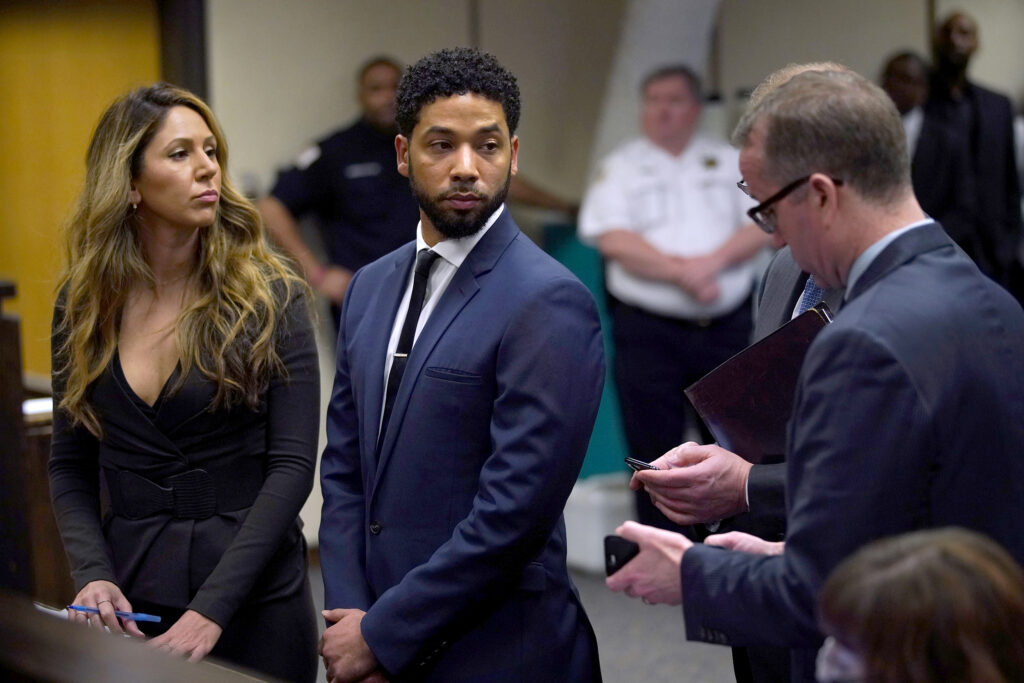 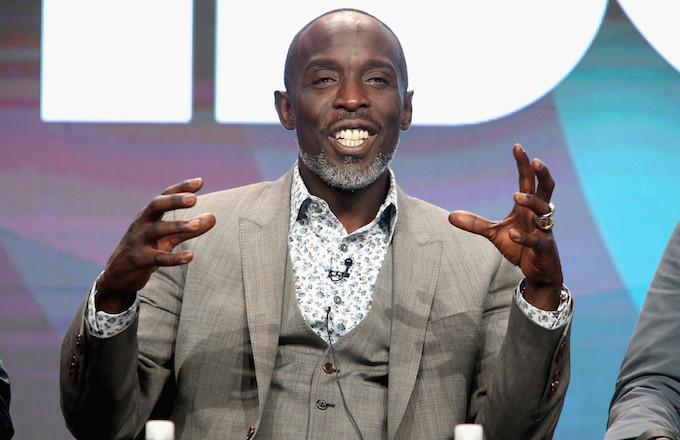 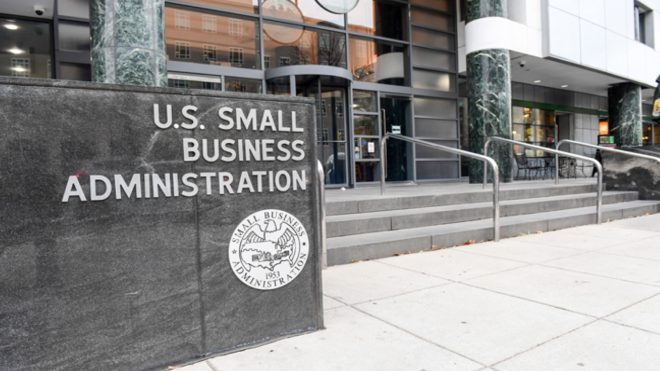