Have you heard? There’s a new upcoming rapper stirring up the streets of Miami with his latest single, “No Feelings”. Rondo Smiff might not be known to many, but he’s no stranger to the Miami music scene. With over 13K Followers on Instagram, 100,000 streams on apple music, and 35K views on youtube, there’s no doubt that Rondo is the next Miami rapper to take center stage.

Rondo Smiff has collaborated with some of the most sought after artists in Miami, including a song with Miami’s own Trick Daddy. The younger brother to Miami’s Mike Smiff, a Slip-N-Slide Records recording artist, Rondo has made a name for himself despite his big brother taking off before he did.

Fans can look forward to Rondo’s career taking off within the months ahead. To find out what Rondo has in store, and to keep up to date with where he will be making his next appearences, Follow him on IG @RondoSmiff305

His single “No feelings” is out now, and available on all digital platforms, including soundcloud, and Apple Music. Watch Official Music Video.

The Ms. Ross Radio Show: She Said It!

A woman's perspective on life 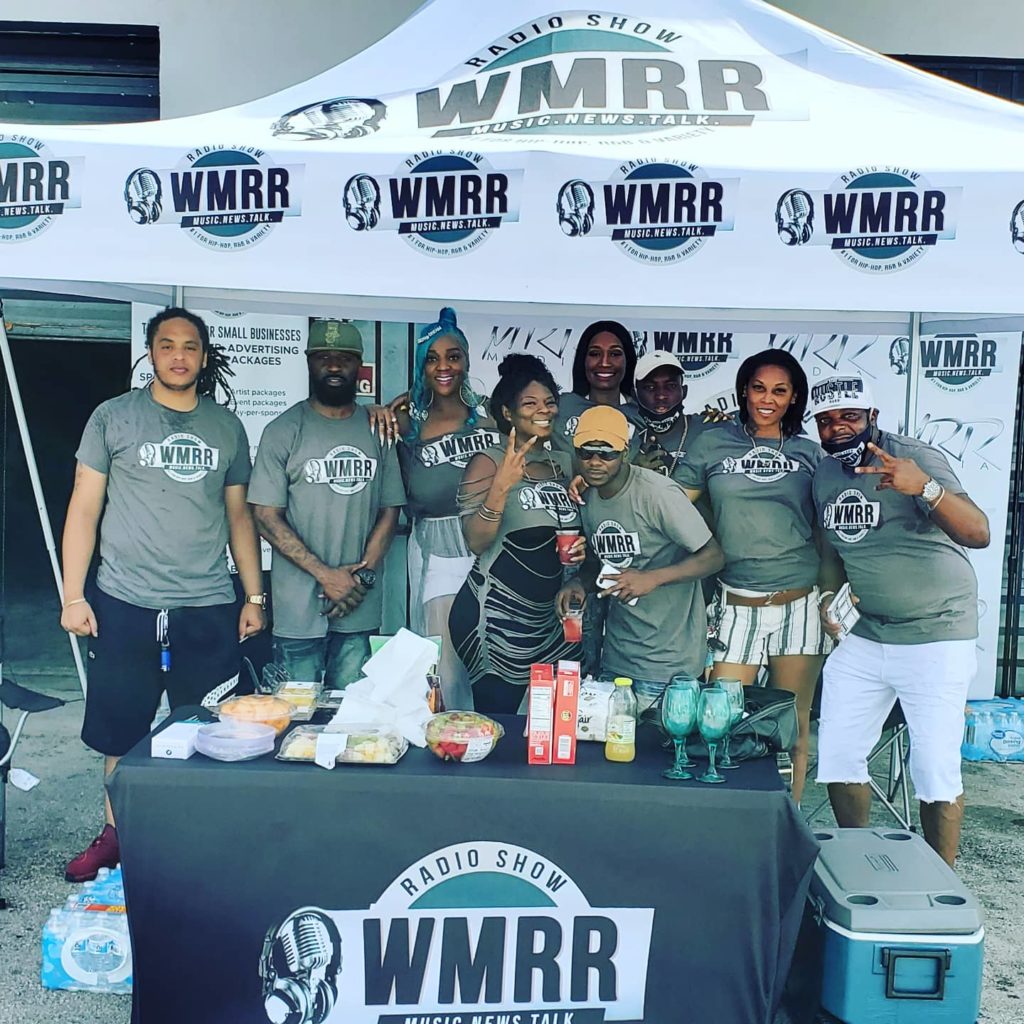 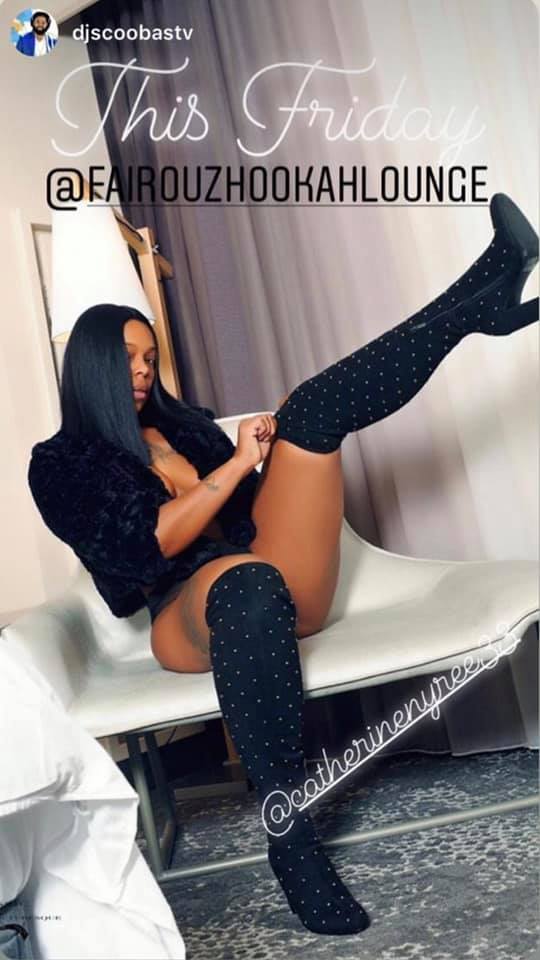 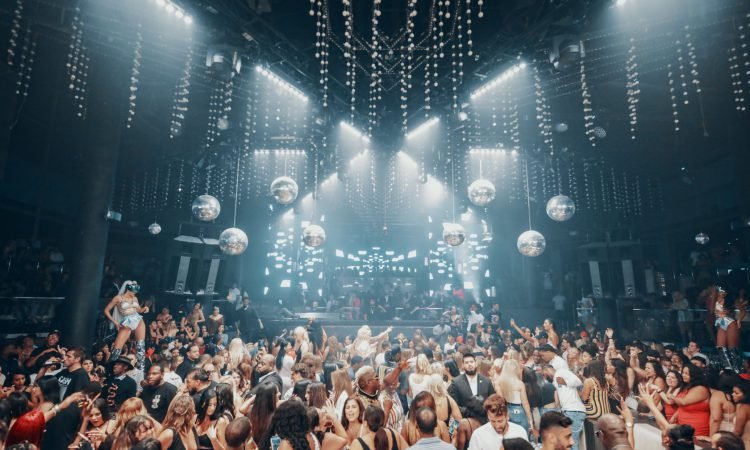